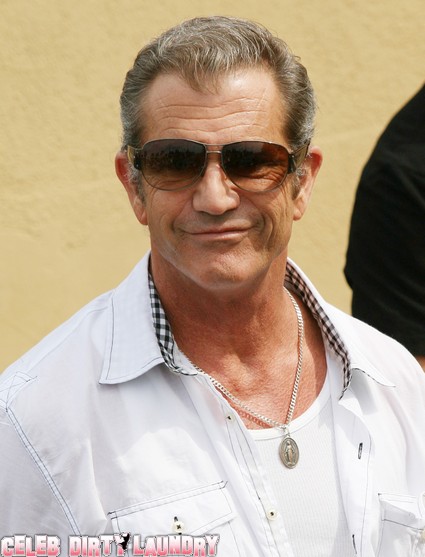 Good for Mel Gibson – he is back to work and collaborating with Warner Bros and legendary screenwriter Joe Eszterhas to put together what promises to be an inspiring and powerful film. Together the pair will tell the story of Judah Macabee and the Jewish resistance to the second century BC invasion by the Seleucid Empire of what was then Israel.

The Jewish feast of Hanukkah commemorates the restoration of Jewish worship at the temple in Jerusalem in 165 BC, after a victorious Judah Maccabee removed the pagan statuary placed there by the Seleucid conquerors.

Eszterhas will write the script in collaboration with Gibson and the best news is that Mel has the first option to direct the movie. Mel’s also producing the film through his Icon Productions banner.

Gibson has long wanted to make this film, and it was discussed even when he was under fire after allegedly making anti-Semitic remarks after an arrest. It’s understandable from a business perspective why Warner Bros would want to be back in business with Gibson, once a studio fixture who made a fortune for the studio with the ‘Lethal Weapon’ series and other films.

Judah Maccabee’s struggle and difficult triumph against tyranny and oppression has been an important symbol for Jews for over 2000 years. Jews all over the world celebrate this through Hanukkah, the Festival of Lights.

This film fits right in with Gibson’s epic style of film making – ‘Braveheart,’ ‘The Passion of the Christ’, and ‘Apocalypto‘ prove Mel to be more than capable to handle historical dramas and produce great films.

Eszterhas was once Hollywood’s highest paid screenwriter for films like ‘Basic Instinct’, ‘Jagged Edge’ and ‘Flashdance.’ His resume also includes two films that focused on Jewish themes: the 1987 Betrayed, which starred Debra Winger, and 1989’s Music Box, which starred Jessica Lange. Both films were directed by Costa-Gavras and produced by Irwin Winkler. The latter film initially got Eszterhas condemned by Hungary’s parliament for ‘betraying his heritage’ by revealing the massacre of Jewish Hungarians by other Hungarians at the end of World War II. In 1995, Eszterhas was awarded the Emanuel Foundation’s Lifetime Achievement Award for his writings about the Holocaust in Hungary.

I am really excited by the teaming up of two of Hollywood’s greatest talents – Mel Gibson and Joe Eszterhas – they have great subject matter – a truly classical story with Judah Macabee – and it so refreshing to see Hollywood undertake a serious and worthy project for a change.