Michael Bay: ‘Megan Fox Loves to Get a Response’ 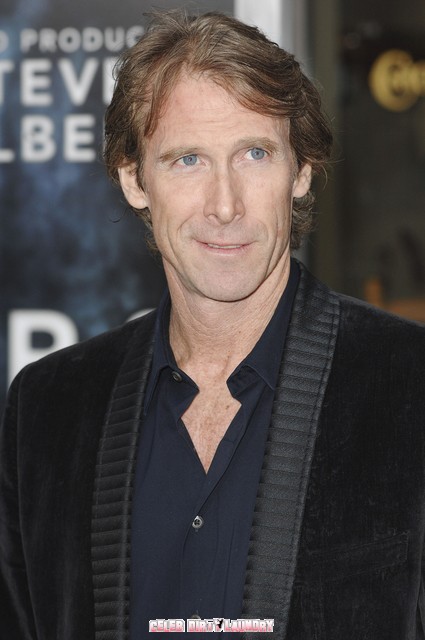 We recently reported that Steven Spielberg forced Michael Bay to fire Megan Fox from Transformers: Dark of the Moon after the actress compared Bay to Hitler.  Bay explained in an interview with GQ why he wasn’t personally offended by the comment.

“I wasn’t hurt, because I know that’s just Megan. Megan loves to get a response. And she does it in kind of the wrong way. I’m sorry, Megan. I’m sorry I made you work twelve hours. I’m sorry that I’m making you show up on time. Movies are not always warm and fuzzy,” he said.

Unlike Fox, her Transformers replacement, Rosie Huntington-Whiteley, had nothing but positive things to say about her experience working with Bay. “We had great fun. I never feel uncomfortable with Michael. And if I do, I make sure I tell him. He always respects it,” she said.

Actor Shia LaBeouf, who plays “Sam Witwicky” in the Transformer movies, confirmed that this upcoming film will be his last for the franchise. “I’m not coming back to do another one,” he explained. “I don’t think Mike [Bay] will either.”

Can the franchise survive without its original cast? Will you be checking out Transformers: Dark of the Moon on June 29, 2011?