Michael Jackson Could Not Have Administered the Fatal Dose of Propofol 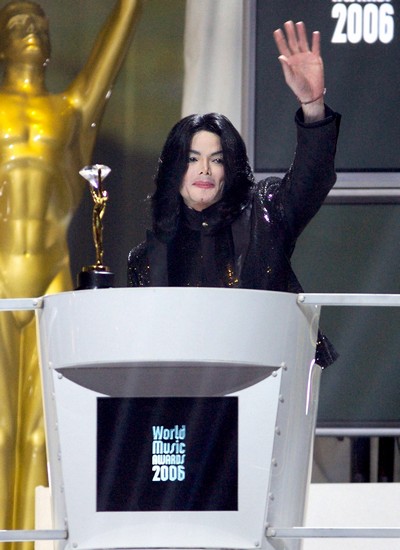 While speaking in court in Los Angeles today October 11th, 2011 Dr. Christopher Rogers – who performed the autopsy on Michael Jackson, 50, – claimed the circumstances of Michael’s death do not support the theory put forward by Dr Conrad Murray‘s lawyers that Michael injected himself with the powerful sedative.

Dr. Rogers illustrated his testimony with a shocking picture of the singer’s body on an examination table, Dr. Rogers said: “The circumstances, from my point of view, do not support self-administration of Propofol.

“Then he stops breathing and all of this takes place in a two-minute period of time. To me, that scenario seems less reasonable.  The alternate scenario would be in order to keep Mr. Jackson asleep, the doctor would have to give him a little bit every hour, two or three tablespoons an hour.  We did not find any precision dosing device, so the doctor would be estimating how much he was giving.”

According to Dr. Rogers there was no EKG monitor, or resuscitation equipment in Michael’s room when he died.