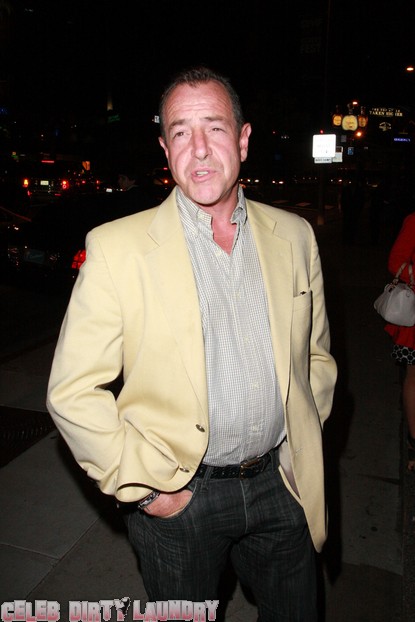 Alleged two-time vadge kicker and father of the year, Michael Lohan is now claiming that his ex-girlfriend, Kate Major, is stalking him.

The last we heard from this alleged douchemonster was that he was actually harassing her. So it’s strange to think that it might just be the other way around…Allegedly. (See that Lohan lawyers, you can’t sue us.)

Michael Lohan is scoffing at ex-girlfriend Kate Major’s allegations that he made wild threats against her and her family, claiming she’s become more obsessed than a pack of Lady Gaga’s little monsters.

Michael says she constantly calls him, “finds him” in various places — despite the fact that she goes to court to get protective orders against him.

As far as Kate’s claim that he secretly taped the two of them having sex, Michael tells TMZ … yes, he did tape their sexual liaisons, but only because he felt it was necessary to prove she was a willing participant.

Now if he would have just came out and said that she was clingy because he has a more recognizable name than she, we might’ve believed it.