Michael Lohan Rushed To Hospital After He Collapses At AA Meeting 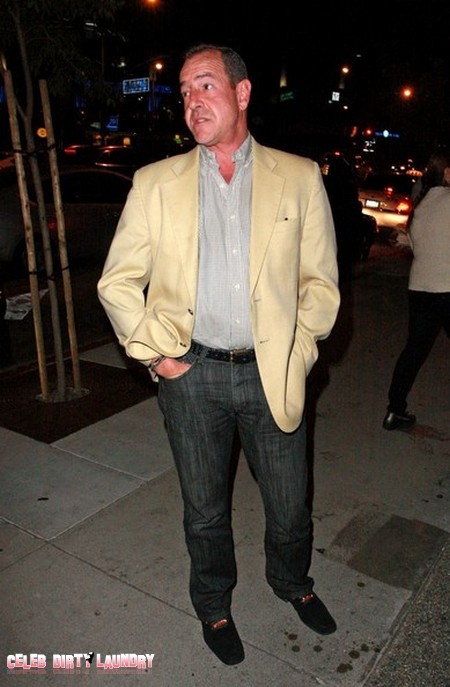 Michael Lohan collapsed into unconsciousness and was rushed to hospital Wednesday evening. The estranged father of Lindsay Lohan was rushed to Palm Beach Gardens Hospital Emergency Ward after he passed out following complaints of light-headedness at an Alcoholics Anonymous meeting he was attending. Michael, 51, left the meeting seeking fresh air when the incident occurred.

Doctors discovered a blood clot in his lung – a pulmonary embolism – the same condition which led to rapper Heavy D’s death recently. Lohan was treated with medicine designed to break down the clot according to RadarOnline. Lohan also received a CAT and MRI scan to check the clot hasn’t moved to his brain.

‘Michael started to feel light headed during his meeting so he walked outside, and that’s when he collapsed.”

‘He was taken in an ambulance to Palm Beach Gardens Hospital where doctors found another blood clot in his lung,’ a close source said.
Michael Lohan’s health is steadily deteriorating and his family best make up with him while there is still time.