Michael Lohan’s Estranged Ex-Girlfriend Kate Major Gets Into A Brawl On A Plane! 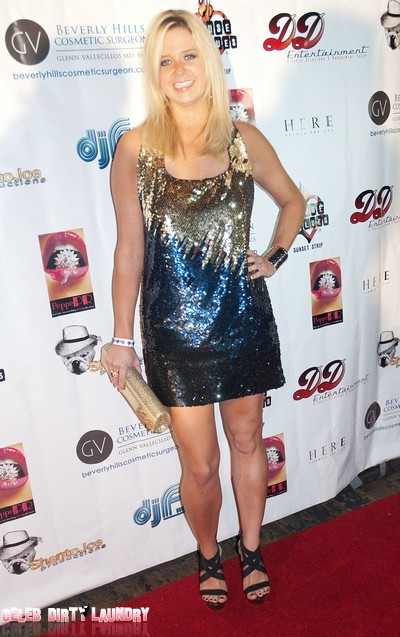 And the train wreck of a couple gets messier and messier!  While Michael Lohan is currently in jail – ironic that both he and his daughter Lindsay Lohan were both in jail at the same time – his girlfriend Kate Major was escorted off a plane on Sunday for hitting another passenger!

What is with these people?  I’m serious, these people are worse than Jerry Springer guests!  Apparently Kate was sitting in first class on a flight and she got into a verbal match with another passenger.  The plane had not taken off before Kate and the unidentified person’s fight turned ugly, and the police escorted Kate off the plane.  Could she possible have been defending her man?  I highly doubt it.

Shockingly, Kate wasn’t arrested and at around 2am she was released with a simple citation for misdemeanor battery.  What does that mean?  Would have loved to be a fly on the wall on that plane.

It appears that Kate was en route to deal with her restraining order again Michael Lohan, so let’s hope that her next flight won’t be as messy.  Who am I kidding, look whom I’m talking about??