BY Roberta Ferguson on May 18, 2011 | Comments: one comment
Related : Arnold Schwarzenegger, Maria Shriver 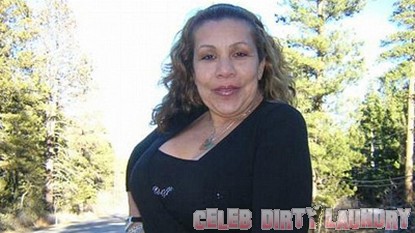 And the plot is thickening in the wake of the news that Arnold Schwarzenegger fathered a love child with his household staffer, Mildred Patricia Baena! Apparently, Mildred and the Governator’s wife, Maria Shriver, were pregnant at the same time!

If you didn’t think he was a complete douche before this news, this may cause you to re-think that! We’ve learned that both ladies were pregnant by Arnold during the same time period. Wow, nuts.

What we can’t seem to put our heads around is the fact that Arnold was able to keep this kid a secret from Maria and the public for so long. How did he do it? Rumor has it that he was very generous with Mildred, during the time that she was under their employment. Arnold and Maria even bought them a ton of gifts when she had her baby shower.

Can this story get any worse? We’re almost afraid to ask!