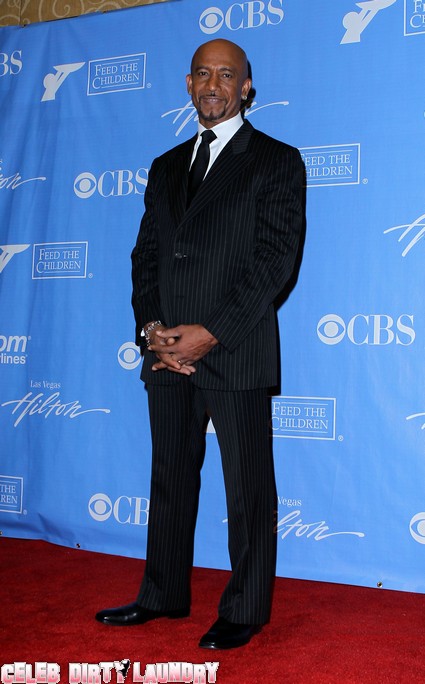 The problem is that pushy Salahis own a winery in Virginia (you can only imagine the rotgut produced there) and have used Montel to promote an event there without his permission.

Montel’s legal representative, Jonathan Franks, has fired off a cease and desist letter to the organizers and the gist of the argument follows:

“It has come to our attention that a group apparently associated with Tareq and Michaele Salahi have announced that Mr. Williams will be attending an event at their Oasis Winery in Virginia and that Montel Williams’ MS Foundation is also a supporter – neither is true. The use of Mr. Williams’ name without his permission is unacceptable, and Mr. Williams’ attorneys intend to pursue all available legal remedies in this matter.”

“Even worse, it appears that the Salahis, whose bizarre behavior has been widely reported, are attempting to piggy-back off of Montel’s record of advocacy on behalf of MS sufferers worldwide to advance the apparent re-opening of their failed winery. That is inexcusable.”

The former Real Housewives of DC stars have been at the center of numerous legal disputes with their vineyard and with multiple people filing lawsuits against them and their business.

Is any of this surprising? The Salahis are scam artists – it’s not people like them do not know right from wrong, they just don’t care.