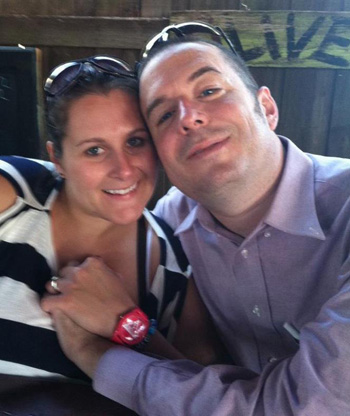 Celeb Dirty Laundry’s own Shannon Rose, better known as “Mr. Hollywood”  has secured a reality show that will depict his life and struggles, while covering his Hollywood wedding next year.  The series is currently being recorded, and they are looking for distributors for the show.

Rose’s reality show will take you deep inside the life of “Mr. Hollywood” Shannon Rose as he deals with the struggles of EDS (Ehlers-Danlos Syndrome), a life threatening disease that causes hyper-extensive joints and other problematic symptoms.

You will see his life as a top Hollywood Reporter and the hectic daily grind and demand of running one of the Nation’s top rated PR firms.

He’ll also take you behind the scenes for his new segment “Rose on the Road” for Celeb Dirty Laundry.

Then if that isn’t enough, you will watch him and his new fiancé Amber Brown plan the Hollywood wedding of the century.

For more information about Shannon visit his official website