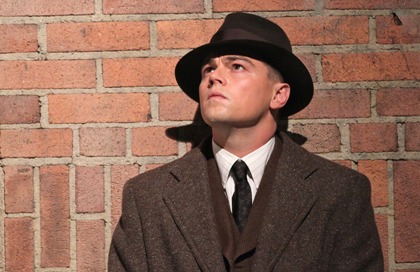 It was announced yesterday that Clint Eastwood’s newest film will be part of the 2011 AFI Fest lineup. “J. Edgar” directed by Eastwood and starring Leonardo Dicaprio, Judi Dench, Naomi Watts, and Armie Hammer (‘The Social Network’) is no doubt receiving some major awards season buzz. Eastwood has directed a number of Oscar winning films, such as “Mystic River” and “Million Dollar Baby” and the actors featured have ranked in a good amount of awards and nominations as well. The film chronicles the life of contentious FBI director, J. Edgar Hoover (played by Dicaprio). The AFI Fest will give the film a chance to prove its awards season worthiness, which is slated to begin on Nov. 3 until Nov.10.

Audiences who cannot attend the Fest won’t have to wait long to judge for themselves. The film is set for limited release just a week after the festival.