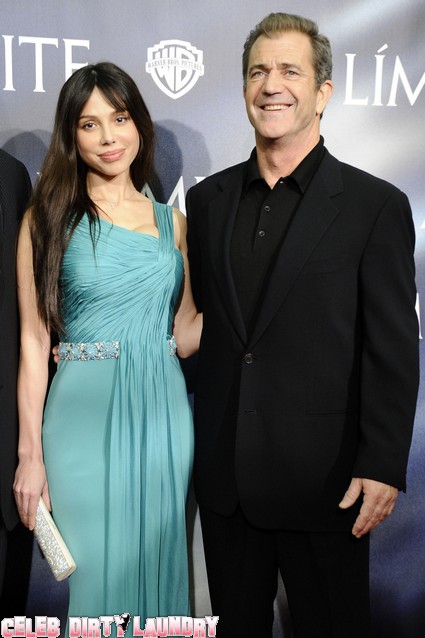 Mel Gibson and his ex-girlfriend Oksana Grigorieva are battling over where their daughter, Lucia, will go to school. These two would go to court over the color of Lucia’s dress.

Now they are in disagreement over where their 21-month-old daughter Lucia will be educated. Oksana wants her to be enrolled near her home in the San Fernando Valley, which Mel objects to, as it is over 40 miles away from Malibu where he lives.

Mel wants Lucia to attend another school halfway between their homes, which would make it more viable for him to pick her up and drop her off.

The custody case is being fought in closed court, but sources that Mel wants a 50/50 custody arrangement, which he believes would solve most of the issues between him and Oksana – whom he split from in June 2010 – although she is thought to be opposed to his proposal.

Oksana is said to still be so bitter, she would rather have a long and expensive court case rather than reach a settlement out of court.

Both parents are ridiculous and as is usually the case it is the child who will pay the price.