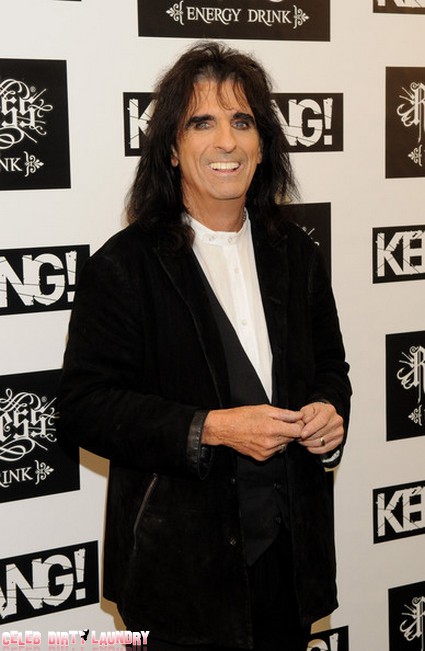 Alice Cooper will be performing in Hawaii along with Weird Al Yankovic and Michael McDonald. For those of you who don’t know who these people are, Alice Cooper is an American rock singer, musician and writer. He’s the pioneer of violent heavy metal, in some of his shows on stage he would have electric chairs, guillotines, boas, fake blood and baby dolls. Weird Al Yankovic is an American singer, songwriter, music producer, comedian, actor, accordionist, parodist and more. He’s mostly well know for his hilarious parody of popular songs for example Just Eat It a parody of Michael Jackson’s Just Beat It and White & Nerdy a f*cking funny parody of Ridin’ Dirty. Then there’s Michael McDonald a five-time Grammy Award winner, he’s more well known for being a member of the Doobie Brothers. But that’s not all Tom Arnold will also be hosting this event!

Now this really shocks me seeing all these people performing on the same stage is quite weird, Alice Cooper the pioneer of violent metal, Parodist Weird Al Yankovic and The Doobie Brother’s Michael McDonald. They all are far from different, none of their styles are close to similar, this is by far the most interesting thing I’ve ever heard in a long time. Most people would say this is like a circus act while I think that this is something worth seeing, why? Well, because I’d love to see how this huge difference in music style musicians will put on a shoe together.

This concert they’re holding is a charity event, they will be playing at Wailea Beach Marriott Resort and Spa on New Year’s Eve. For any of you who are nearby and have the chance to go see this I say you should, for it’s going to be one hell of a performance.