Oksana Grigorieva To Sue The Pants Off Mel Gibson 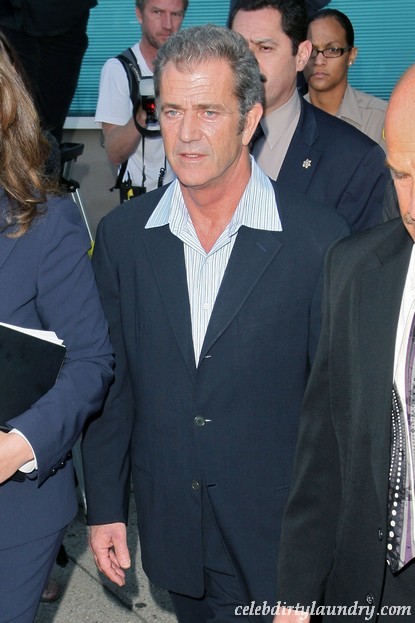 Mel Gibson managed to make a plea bargain in his assault case against Oksana Grigorieva but that won’t stop her from going after his money.

In September Oksana hired lawyer Daniel Horowitz with the intent of suing Mel in civil court for battery, emotional distress, and defamation. Mostly what Oksana wants is money, money, and more money – from Mel.

A good example is the O.J. Simpson case – O.J. was appallingly and incorrectly found ‘not guilty’ in his criminal murder trail but nevertheless got slammed for millions in the civil suit brought by the families of Ron Goldman and Nicole Simpson – the two people that he murdered.

There is little doubt that Mel assaulted Oksana – whether ‘she deserved it,’ as Mel claimed on tape, or not, in the USA you are not allowed to physically attack people just because you are angry. Mel should have to pay – and pay plenty – for what he did. Sure Oksana is a money-grubbing snake but nobody forced Mel to be her boyfriend.