Oops Britney Spears Does It Again, She Looks Adorable! 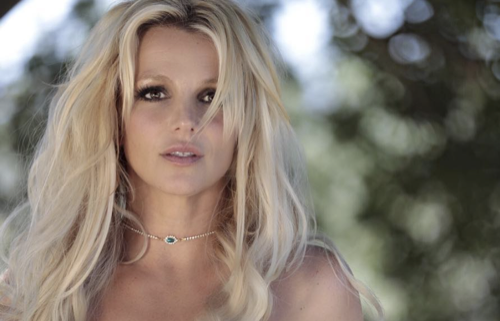 Oops, she did it again,  Britney Spears flashes a bit too much as she gets into a car wearing a short dress – after leaving her UK tour party with her boyfriend Jason Trawick at the Sanctum Hotel on September 16th, 2011.  It kinda looks like Britney wanted us to see her crotch, geez she knows there are photographers she could have held her dress down.  This is not the first time Britney has decided to show her crotch to the world but at least this time she had panties on.

Well, she isn’t going to get the Miss Manner’s award for etiquette but at least she had underwear on this time.  It looks like Britney is growing up.  Britney wore a bright green dress with mesh black see-through cutouts,  her hair in a tight bun and short black boots.  Her boyfriend Jason dressed far more casual.  So what do you think was this an intention flash by Brit Brit?

Meanwhile, Billboard.com reports that Spears’  “I Wanna Go” has her dancing all the way to the record books. Her single gives her the honor of being the artist with the longest span of number one hits on Billboard’s Mainstream Top 40 chart.