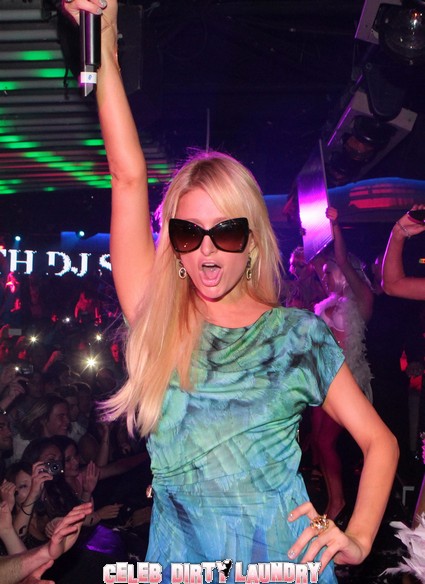 Paris Hilton has been extremely successful in business – from reality TV to promotions to retail stores Paris has proven that she has the golden touch. And now she has taken the next step – moving into the family business which of course is real estate.

Paris will fly to the Philippines on Saturday to announce a commercial real estate venture with Century Properties. Paris will also open a store in the country and announce a new line of eyewear for Asia in partnership with manufacturer OEM. “This has been a busy summer for Paris following a number of appearances in St. Tropez,” her rep said.

Paris will be using profits from her 30 worldwide retail stores which she plans on expanding as well.

Paris definitely has real-estate in the blood! Conrad Hilton was Paris’ great-grandfather and he started the Hilton Hotel chain – with a 40 room hotel in Cisco, Texas. His son, and Paris’ grandfather, Barron Hilton, currently controls the Hilton fortune and his son, who is Paris’ dad, Rick Hilton is a Beverly Hills real estate maven.

More: Paris Hilton Paid One Million To Party In Cannes!

As for her personal life, Hilton says she’s “staying single” after splitting with Cy Waits earlier this month. She plans to spend the summer in her Malibu beach house relaxing and brainstorming more ways to build her empire. With the name Paris Hilton every door is open and everybody wants to do business with you.