Paris Hilton Paid One Million To Party In Cannes! 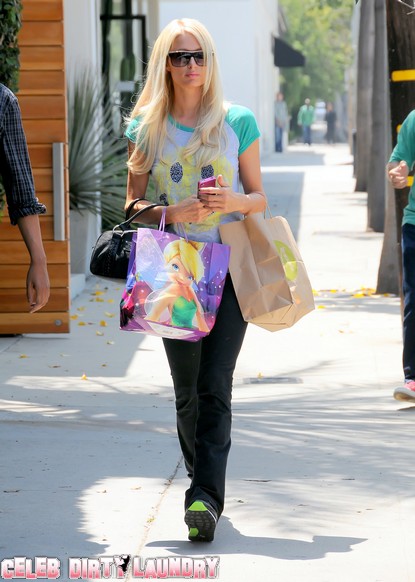 Reportedly, reality star Paris Hilton was paid a whopping million bucks to party in Cannes.  She and her sister Nicky were both paid $1 million to attend the birthday party of a Middle Eastern princess. The sisters are vacationing in the south of France and the 16-year-old princess was said to be “ecstatic” that they showed up for her party.

An inside snitch said, “Paris and Nicky were flown to Cannes for a sweet 16 party for a Middle Eastern princess. They were paid a hefty price tag of $1 million to show up for one hour. The teenage birthday girl was ecstatic to have Paris there.”