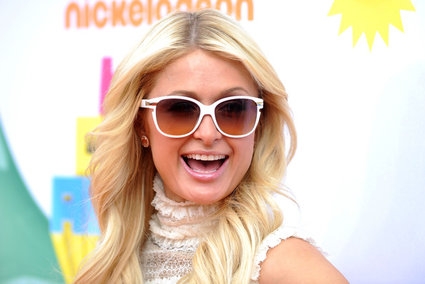 Paris Hilton has reportedly declined reality shows such as Dancing with the Stars and The Apprentice, and now she’s said no to Broadway.

“I’ve been offered to play Roxie on Chicago and also to play in Rock of Ages and Sister Act and a couple other Broadway Shows,” she said. “But I said no because it’s a lot of work doing two shows a night, every single night.”

The newly single socialite admitted that she’s honored to be considered for such prestigious roles, but Broadway isn’t something she would ever be interested in.

“I just feel like it’s way too much work and I would get bored doing the same thing every single night. I have way too much going on in my life. I would not have time.”

But, just because you won’t see the Simple Life star on the big stage, doesn’t mean you won’t see her in New York City for a night out on the town.

“I feel like a New Yorker at heart.  My favorite club is Lavo. I love the restaurant there too, the food is amazing.  And I love FAO Schwartz. I always go there,” she confessed.