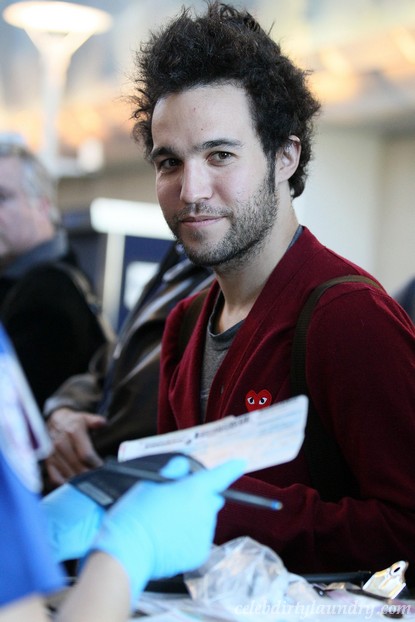 Ashlee Simpson shocked the planet when she announced plans to divorce her rocker husband, Pete Wentz. Now, we’ve learned that prescription pills just might be the culprit! And that’s not all!

Hold up, though. The source is the National Enquirer, so we will take this with a grain of salt. But, as we always say, where there’s smoke, there’s fire. And the Enquirer has been right on more than a few occasions, so make of this what you will.

Reportedly, Pete was hooked on several prescription medications and also had a bit of a wandering eye. Ashlee got fed up with his crap and threatened to leave him. He apparently didn’t heed her warning and continued his antics, prompting her to file for divorce.

She was pressuring him to go to rehab, but he didn’t listen. So she took off and filed for divorce. I can’t say that I blame her. She was trying to help him deal with his demons, but apparently he just didn’t want to listen!

A source said, “Ashlee realized that Pete had become a functioning addict and that he wasn’t making any effort to quit.” Reportedly, he’s been taking Ambien, Xanax and OxyContin. The source added, “When Pete drinks and takes pills, he goes wild. Ashlee doesn’t trust him to be faithful.”