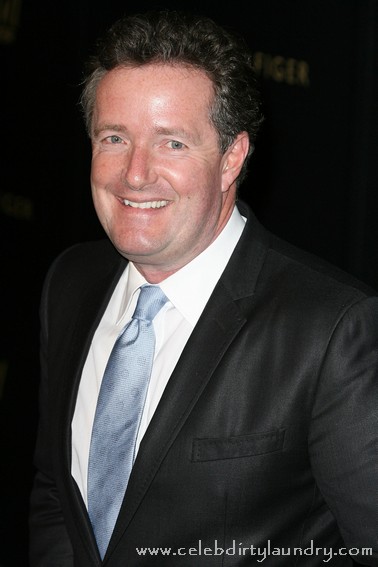 Piers Morgan was a guest on Conan last night and discussed his experience with Charlie Sheen.    But at this point we are being deluged by Charlie Sheen news – in fact its got to the point where we might have to make April a ‘no Charlie Sheen news month’ kind of like how February was, thankfully, a ‘no Pallin’ month.

But enough about Charlie since Piers did have several nasty remarks for Madonna.  The best was when he compared Madonna and Lady GaGa saying: “she’s like Madonna but only half her age, twice as talented, better looking, more creative.”

I’m not sure about the better looking part.  I wonder why he dislikes Madonna so much.  Can’t figure out why he is picky after all he had the Kardashian’s on and that is scraping the bottom of the barrel!