Pippa Middleton Is Working With Her Ex-Boyfriend 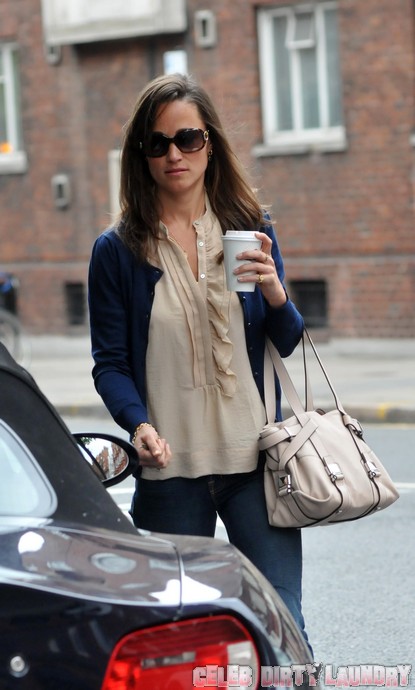 When Pippa Middleton recently took off for a vacation with her ex-boyfriend, George Percy, she set gossips into a spin, causing speculation that she had broken things off with her current boyfriend, Alex Loudon, to chase royalty.

Now, we’ve learned that it’s way more innocent than it appeared. Apparently, he was merely looking for someone to handle some office work for him and Pippa was a perfect fit!

What’s weird is the fact that he went with her on vacation to Madrid, Spain. I find that strange, because I’d never taken a luxurious vacation with my boss when I handled office work. Weird, right?

Sources have revealed that George asked Pippa to work for his geothermal energy firm, so she’ll be handling office related work with him, in addition to her party planning website, Table Talk.

A source said, “Pip and George are really close friends so when he needed someone to help him out with office stuff, she was the obvious person to ask. She’s enjoying getting stuck in to something new.”

What do you think? Is it as innocent as it sounds? Sound off in the comments!!