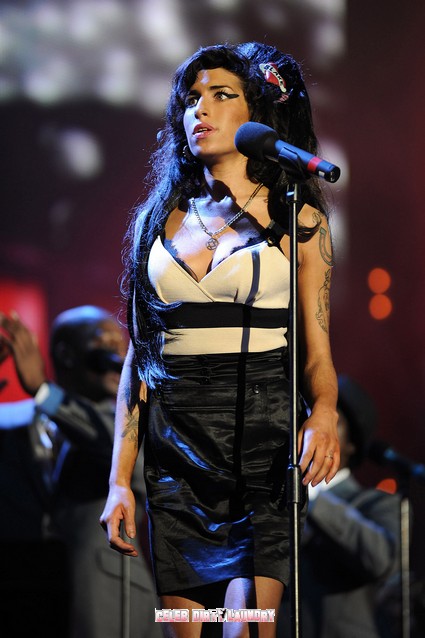 “She had a chaotic lifestyle and often she would head out late at night or even in the early hours of the morning to see friends,” a source said.  “No-one really knows what she did after she was checked on by her doctor at 8pm and before she was found dead at 4pm the next day.”

“There is a possibility she left her home at some point during the evening and some of her friends believe she may have headed out later.”

Officers have already spoken to three “significant individuals,” while an inquest into her death has been adjourned until October 26.

The insider added: “It’s important to get a clear picture of what was happening and who Amy was with in the days and hours leading up to her death.”