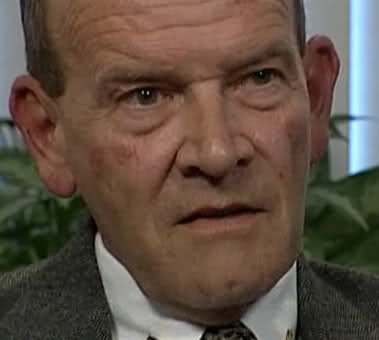 Another member of the Casey Anthony case may be cashing in on the case.   A private investigator Dominic Casey who was hired by the family to search for Caylee may be writing a book.  Dominic would not be the first member of the team to be cashing in on the case.  As we reported last week  Prosecutor Jeff Ashton who retired shortly after the case finished has written a book.  According to Amazon, the 256-page book will be available at the end of Nov. 2011.

Radar Online has the scoop about Dominic’s book: “I’ve been contacted by several publishers,” Dominic said. “the book would clarify many questions people may have.”

Casey Anthony has not sold her story yet but I am sure she is holding out for the highest bidder.  Her parents George and Cindy Anthony will be the guests on The Dr. Phil Show for the season premiere.  Dr. Phil claims they will receive no payment for the interview.  He will be making a donation to Caylee’s Fund instead.

Would you buy any of these books.  I would not, it seems to me everyone is trying to profit off Caylee’s death!   I will be skipping the Dr. Phil premiere!  Where is the justice for poor Caylee?

A jury acquitted Casey Anthony on July 5, 2011 of killing her daughter, Caylee Anthony, 2.