Queen Latifah & Snooki To Do ‘Dancing With The Stars’

BY Roberta Ferguson on August 12, 2011 | Comments: one comment
Related : Dancing With the stars, Queen Latifah, Snooki 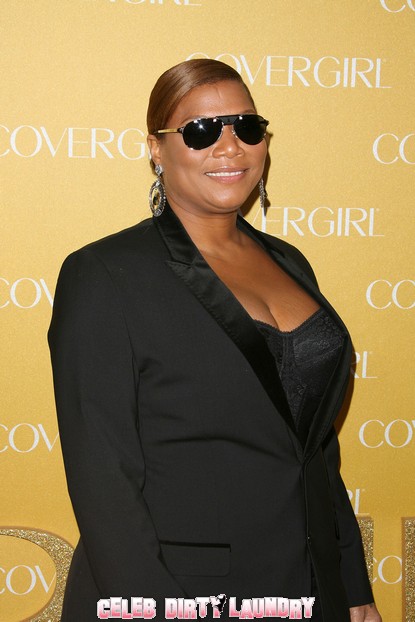 The good folks over at ABC have promised their loyal viewership some top notch celebrities. We’ve already told you that they’ve signed Rob Kardashian and were considering Christina Milian for the show. Now, we’ve learned that they’ve signed Queen Latifah (whom we like) and Snooki (whom we detest). I guess you take the good with the bad, right?

And here’s another laugh to add to the Lulz category: They’ve also been courting Tiffani Thiessen. Remember her from Saved By The Bell? Us neither. Top notch celebrities, huh? That’s the best they can do, really?!??

Tiffani’s people are denying her involvement in the dancing competition, but TMZ has it on good authority that she’s going to compete for the mirror ball trophy.

Now who could they get to toss into this wonderful grade-A list of celebrity talent? Lulz. Grade-A. This list of “celebs” is more like chopped liver. (With the exception of Queen Latifah, of course.)

Who do you think they should get for the show? Leave your thoughts in the comments!