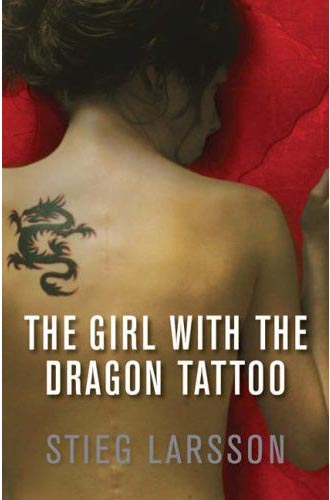 We were all waiting in anticipation to hear who would snatch the coveted role of Lisbeth Salandar in the Hollywood remake of The Girl With the Dragon Tattoo – so when the little known Social Network’s Rooney Mara was cast, her resemblance to the heroine was uncanny and fans alike were not disappointed.  Mara and her co-star (and Bond hottie) Daniel Craig are currently filming in Sweden, but the young actress – and soon to be huge Hollywood star if this newest adaptation based on the successful book series by Stieg Larssen does as well as the original movie and book  – still found time to shop around on her down time, albeit in full Salandar wardrobe.  The actress was seen sporting an eyebrow ring (which she specifically got pierced for the role – rock on girl!), a Stooges tee, choppy short black hair and a cargo style jacket.  There’s no doubt in my mind that the young starlet has definitely encompassed Salandar’s hard edged exterior – but can she bring her to life on the big screen?  Only time will tell, but if I have my predictions, I think this film (and hopefully it’s sequels), will not disappoint fans.  Daniel Craig’s involved – need I say more?

No release date as of yet, but fans should keep their eyes and ears open as I’ll let you know asap!