Rosie Perez Says She Is a Victim Of ‘Law & Order: SVU’ – Sues For Back Injury 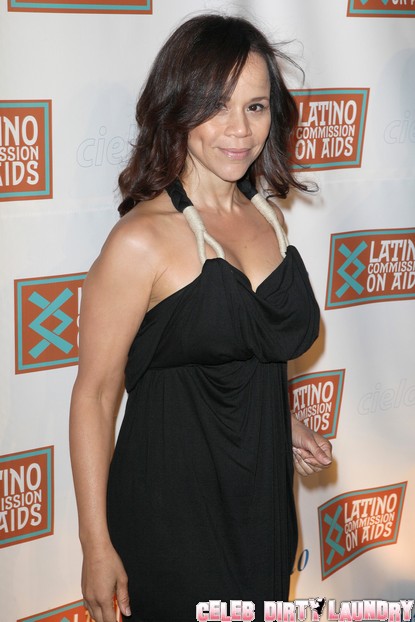 Rosie Perez is suing producers behind Law & Order: SVU after suffering an injury on the set of the TV crime drama series in 2009. She is saying that she is real victim of filming the Special Victims Unit episode.

The actress claims production company bosses’ negligence led to her sustaining a herniated disc that required two surgeries after an extra physically shook her while shooting a scene for the show.

Her lawyer, Brian O’Dwyer, tells the New York Daily News, “The thing to do was taking someone who knows what he’s doing to make it look violent without being violent. This person was not a stuntman, he was just an extra.”

“I guess he got carried away with the scene… There was pressure on her to continue and finish up the episode and she did.” Perez is seeking unspecified damages, although her attorney calls it a “very, very substantial case.”