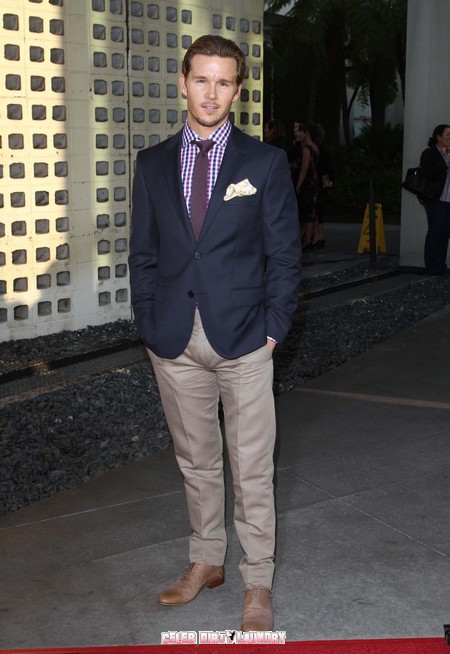 Ryan Told MTV news: “The good thing with the show, even with people who are well-researched, is that you’re constantly surprised. In season one, Lafayette was supposed to die – and he’s still alive, thank God.   Alan Ball prides himself on doing a very TV-savvy version of the books, keeping the fans of the books happy and also making it appealing for an audience.”

Alan recently said he is not sure he will be back for Season 5 and is still in contract negotiations.  Season 4 of True Blood premiere last Sunday June 26th, 2011.  If you missed the show catch our recap here.   If you have read the books for season 4 it is going to be a fantastic one.  I think book 4 is one of the best.  If you want to see a glimpse of what is ahead for True Blood – check out the video below.