Ryan Reynolds Is Now ‘A Wreck’ 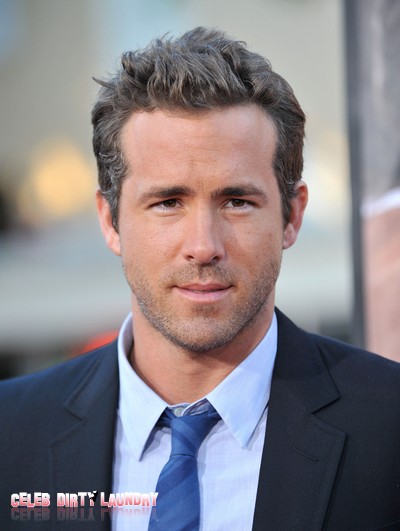 Ryan Reynolds had a rough time filming ‘Safe House’ and says that it left him “a wreck.” Ryan, a Canadian, was recently linked to Sandra Bullock but seems to have moved on, leaving Sandra depressed and unable to work. So while filming a tough action movie wrecked Ryan physically, Ryan’s dumping Sandra left her an emotional wreck. What do they say? Two wrecks don’t make a right?

Ryan, currently dating Blake Lively, plays CIA agent Matt Weston in the new action thriller and got very involved in his character’s stunts, despite movie execs having hired a double for his more physical scenes.

Ryan said: “I was fighting this guy for five hours and we’re finishing it later.” Ryan continued, “The fights in this movie are really long and extensive and they’re ugly and there’s biting and head-butting. Canadian Kung Fu, we call it.”

“I keep seeing a stunt guy dressed like me but they don’t seem to want to put him in. I’m a wreck, but then I get to say, ‘That’s me getting my ass kicked by a 300 pound mercenary.'”

Ryan’s co-star Denzel Washington has also been involved in some gruelling action scenes and while he has found some of the stunts tricky, he insists they haven’t been too scary.

He told Empire magazine: “We haven’t done a scene with a page of dialogue in a month. There’s a lot of running and jumping in this film, and I’ve got a bad knee and I got waterboarded.”

“Having someone pour water down your nose when you’re upside-down is a bit difficult, although the guys doing it to me were more scared than I was I think.”

Yes guys, its mighty hard being an A-lister these days – perhaps think about putting in for workman’s compensation.