Sam Worthington’s New Trailer ‘Wrath of the Titans’ Is Out! (Video) 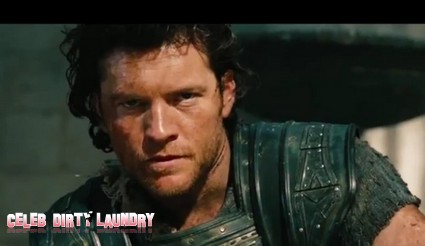 Although I didn’t catch the first film, 2010’s Clash of the Titans – Sam Worthington’s Wrath of the Titans looks pretty interesting.  Well, if you like fighting, carnage and lots of computer generated monsters.

Having just watched the trailer, the main appeal for me is the cast attached to the film.  Sam Worthington stars as Perseus, who embarks on a underworld quest to free Zeus (played by one of my favorite actors, Liam Neeson), who has been captured by his son Ares (Edgar Ramirez) and his brother Hades, played by another favorite of mine, Ralph Fiennes.

I’m not one for big action movies, but after seeing Sam’s performance in Avatar, I’ve grown quite fond of him.  The movie is set to be released March 30, 2012 – check out the trailer below!