Sarah Palin Too Mentally Unstable To Be President? 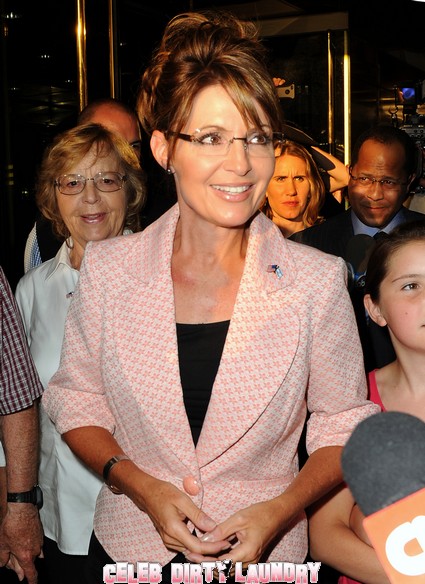 Well at least according to Levi Johnston’s sister Mercede Johnston, 18.  Levi is the father of Sarah’s Palin’s grandson Tripp with her daughter Bristol Palin.  Now what is Mercede’s claim to fame?   She is a future playboy model so of course she believes she is qualified to know.

The Palins and the Johnston’s were formerly be all chummy chummy but now there is a war going on.  Mercede claims that Sarah would have a mental breakdown if she were ever elected president.  In her interview with Playboy she said: “I think she’d have had a mental breakdown… As governor she quit on us. What does that say about her?”

She goes on to claim that Sarah’s family life is dysfunctional and that even the people in Sarah’s home town don’t really like her.

Id on’t know if it is Sarah or Mercedes who is mentally unstable.   But one thing I can tell you with 100% certainty is that Sarah was a poor teacher of birth control to her children.  Bristol was an 18 year old unwed mother and Track’s wife gave birth 3 months after getting married.