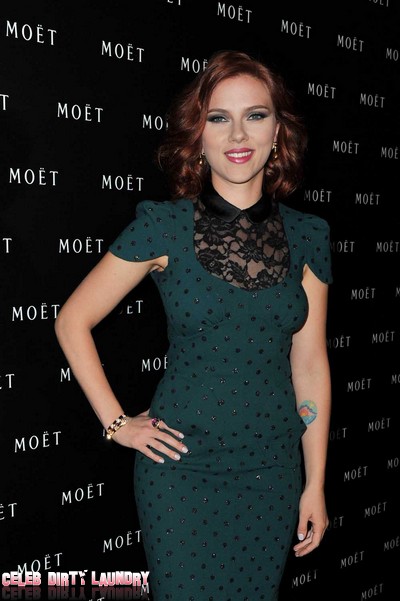 Scarlett Johansson says that her self-shot nude photos, the ones that wound up all over the internet and that were supposedly hacked from her phone, were taken for ex-husband Ryan Reynolds.    Celeb Dirty Laundry was the first website to have the pictures up and was interview on Access Hollywood and featured on The Soup as a result of the scoop!

The FBI arrested the man allegedly responsible for hacking and leaking the nude pics, Christopher Chaney, and he is actually scheduled to appear in court in Los Angeles later today. If convicted on all charges, he could face up to 121 years in federal prison.

Nice to know that this bastion of sound judgement, the woman who dated the dictator loving lunatic, Sean Penn, approves of pornography. You know, some people (those with working brains) think that pornography is dehumanizing -not conceptually different than human trafficking or slavery.