Sean Kingston Talks About His Feud With Selena Gomez – Video 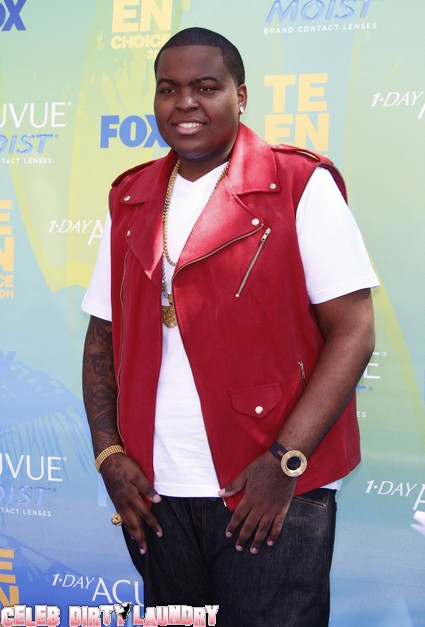 Jamaican singer Sean Kingston, 21, was on Ryan Seacrest’s show “On Air with Ryan Seacrest” and talked to Ryan about his rumored feud with Justin Bieber’s girlfriend Selena Gomez.   Rumor has it that Selena is not exactly thrilled with all the time Sean spends with Justin.  Justin was recently pictured driving around Miami in Sean’s baby blue convertible Rolls Royce when fans recognized them and they had to call police.

Sean told Ryan: “The first thing I will say, no offense to Selena, but I knew Justin before.   He came to me a was like ‘Yo, what do you think about the relationship.’ So, I’m like a big bro mentor to him. The media takes things and they roll with it. I was just with Selena they other day at the Teen Choice Awards, we hung out, it was cool, it was all love.”

Sean said he will not bring the rumor up with Selena because she is a sweetheart and he is sure the rumors are not coming from her.  It is a crazy rumor but I can see where it came from Justin does spend time with Sean, so people put two and two together and came up with it.