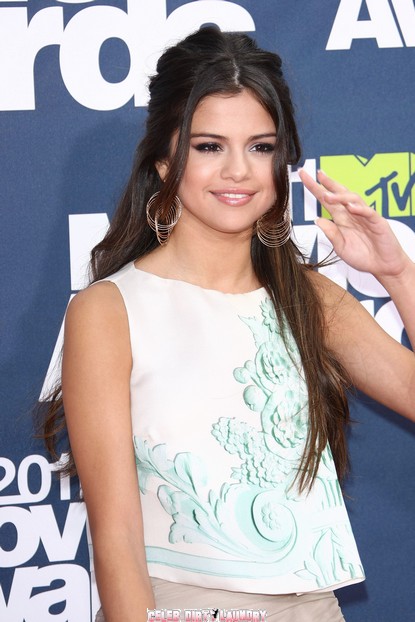 Actress/singer Selena Gomez has walked out of the snooty hotel she was staying in while filming a new movie ‘Monte Carlo’ in Monte Carlo.

It seems that young Selena and her cousin were too trashy for the high-class guests staying at the hotel who were scandalized by the revealing swimwear the girls wore. Her cousin was reprimanded for wearing a bikini and shorts in the foyer.

Producers had assigned her and her castmates Katie Cassidy and Leighton Meester rooms at one of the city’s top hotels – but the actors were frowned upon by other posh guests and Gomez chose to check out after just two days.

She says, “(It was a) stunning hotel… and we moved within two days.  “You’re in Monte Carlo and you wanna go to the beach and my cousin had on a bikini and shorts, and people are in ballgowns, walking through the lobby – and we got in trouble.”

The story is actually hilarious – did the stupid snooty guests realize who Selena was? Would they have objected anyway or would they have been asking for autographs? We’ll never know.