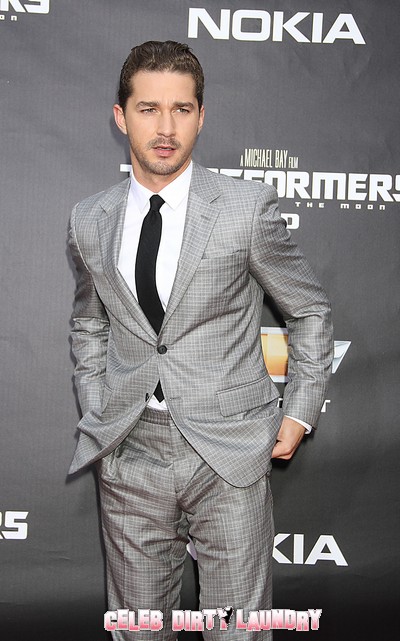 Shia LaBeouf of bar brawl fame is to play a 20-foot tall man in a new movie. Too bad for Shia he wasn’t a giant last night when he was getting a beating outside a bar in Vancouver.

Shia is under contract to appear in a new love story titled ‘A Giant’ – and will be directed by ‘City of Ember’s’ Gil Kenan, who has also written the script.

The film follows a girl who is tired of having no money and being trapped in bad relationships, so she moves home to be closer to her family, and ends up falling for her brother’s neighbor who is a giant played by Shia.

Shia recently completed filming on ‘The Wettest County in the World’ and is currently working on political thriller ‘The Company You Keep’ with Robert Redford.

In addition, the actor recently let slip that work on ‘Indiana Jones 5’ was “not far off.”