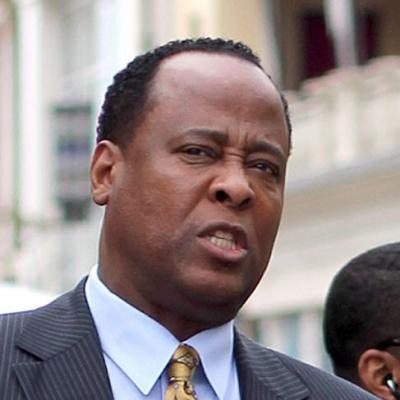 Yep you read it right, Dr. Conrad Murray is to be the focus of a new documentary.  Murray who was found guilty of the involuntary manslaughter of Michael Jackson yesterday (07.11.11) – agreed to be filmed in the lead up to his trial and reportedly reveals intimate details of the singer and his life.

The programme, entitled ‘Michael Jackson and The Doctor: A Fatal Friendship’, began filming in November 2009, five months after the star’s death in June, and features a series of exclusive interviews with Murray.

The documentary also charts the preparations for his legal battle, including a lot of fighting between Murray’s lawyers.  Distributors Zodiac Rights have already sold the rights to the documentary to “major broadcasters around the world”.

According to gossip website TMZ, NBC will screen the programme in the US.  Channel 4 will broadcast the documentary in the UK

Murray is currently remanded in custody without bail until he is sentenced on November 29 and faces a maximum of four years in prison.

It has been claimed he is on suicide watch in jail and is not allowed to mix with other inmates for his own safety.