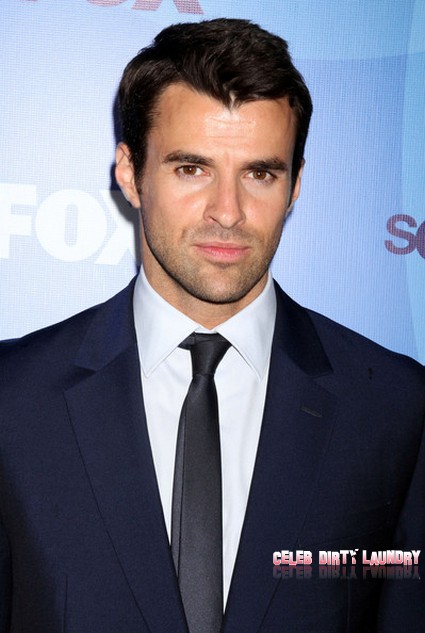 Breaking news is that Steve Jones of The X Factor USA will not have his contract renewed and is in essence fired from the hit show.  The New York Times called him ‘utterly irrelevant’ and the Boston Herald said he was ‘so far in the background he may as well be on another network.’

Jones is said to be “devastated” at losing the best job he’s ever had. A source says: “Steve keeps saying that living in LA is a dream come true. He loves the weather and the women, and he loves working on X Factor – it’s just a shame that the US public has not warmed to him.”

“He got terrible reviews from critics when he started and things haven’t got better. There have been mistakes and he just doesn’t seem to have the knack for dealing with contestants.”

“The executives at FOX have already decided not to renew his contract and so, short of a miracle happening, it is pretty much a done deal that he will not take part next season.”

His worst moment came earlier this month, when Rachel Crow, 13, sank to the floor in tears live on air as Steve told her she’d been eliminated.

Steve’s firing is all about the bad ratings – Simon Cowell promised FOX 20 million per episode but the average has been less than 1/2 that! Cowell needs someone like Howard Stern – who is starting on ‘America’s Got Talent’ to draw the viewers.

Judge Nicole Scherzinger could now replace Jones on the next series, with someone new taking her place on the panel.

An X Factor spokesperson said: ‘No discussions have been had and no decisions will be made about any new contracts until the new year.’