Steven Spielberg Is Terrified By His Own Movies 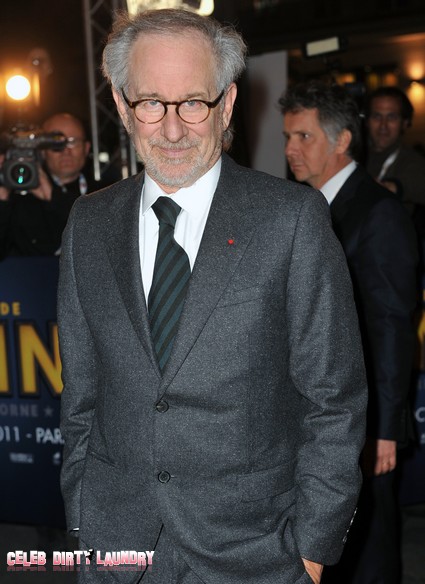 Steven Spielberg claims that his creative genius is driven by fear of failure. What the biggest director and producer in Hollywood actually said was: “Fear is what drives me. Every movie is scary for me and every day I shoot the movie is scary. And I need fear because it drives me to explore things. It keeps me looking for a new variation on constant themes.”

Spielberg told Britain’s Vogue magazine that he likes to take on projects which intimidate him, and he admits he is always nervous when he is on the set of a new movie.

He said in reference to his current movie ‘War Horse:’ “I’d never made a movie where a horse was the star. Or, indeed, any animal was the star.”

However he says he did not struggle with working with real horses on his new movie ‘War Horse’ – about a boy whose beloved pet is sold by his father to work in the trenches of World War I – because he has always been around them thanks to his children.

“My daughter, who’s 14, is a competitive jumper. And my wife just started doing dressage. So I’ve been living with horses for the past eight years, and they’ve been part of my life for the past 16 to 17 years.

“Based on directing a movie with horses, I now feel very strongly that they’re the most intelligent animals I’ve ever come across.”