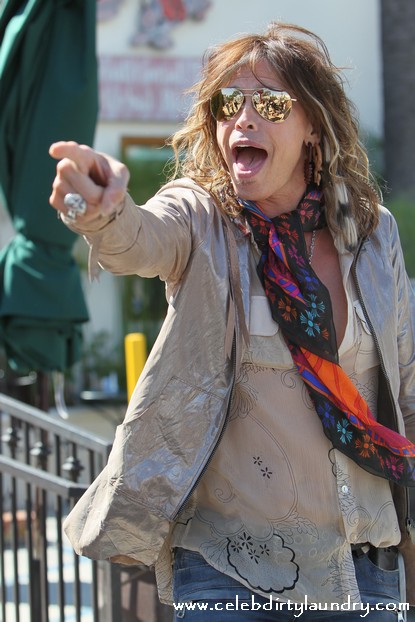 Steven Tyler has estimated that he wasted over $20 million on buying drugs.  Promoting his autobiography, the Aerosmith frontman and American Idol judge admitted that his addiction could have killed him “several times over.”

“I kept my medicine cabinet on stage, in a 14-inch drum head, the bottom of which contained… one Dixie cup with a straw and blow in it and the other with Coca-Cola and Jack Daniels in it.”

Tyler said that his drug abuse and health issues over the course of his life should have left him dead by now.  How much did Steve spend on plastic surgery?