BY Roberta Ferguson on June 13, 2011 | Comments: one comment
Related : Ashley Herbert, The Bachelorette 2011 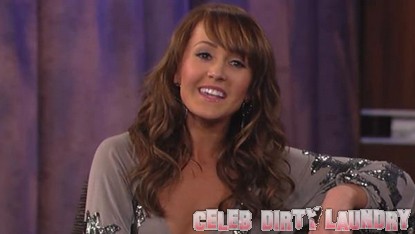 Now that The Bachelorette star Ashley Hebert is done with the show’s villain, Bentley Williams, she’s taking the remaining men to Phuket, Thailand!

Ashley is obviously still emotional about Bentley’s recent departure and the wounds are still fresh. Since he left, Ashley needs to ensure that the rest of the men are still there for the right reasons.

Blake is said to be confronting Ryan P. on tonight’s show, saying that he’s annoying the rest of the men. The two face off, in what’s said to be a dramatic show tonight.

From the press release:

One of the best ways to help mend a broken heart is to get involved in helping others, so Ashley takes 10 of the bachelors to assist in the renovation of Baan San Fan orphanage, which houses children who lost parents in the devastating 2004 tsunami.

Check out a sneak peek from tonight’s episode:

Who do you think is going to be sent home next? Stay tuned as we recap the show, live!