The Beverly Hillbillies Elly May Beats Up On Barbie Doll 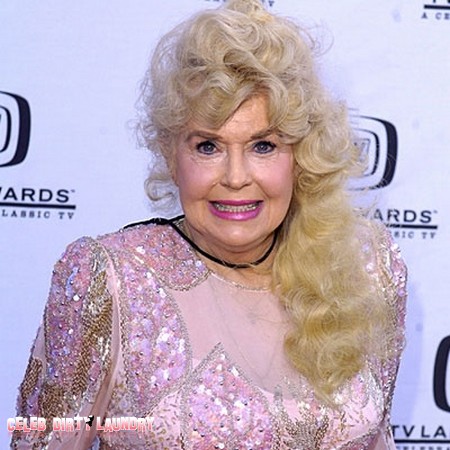 According to the Chicago Sun-Times the actress who played Elly May Clampett on the “The Beverly Hillbillies” has settled her lawsuit over a Barbie doll that used her character’s name and likeness. The Beverly Hillbillies was a huge hit all throughout the golden years of network dominated TV.

The song was written and composed by the show’s creator, Paul Henning, and sung by Jerry Scoggins, who was accompanied by bluegrass musicians Lester Flatt and Earl Scruggs. The song spent twenty weeks on the Billboard country singles charts, reaching a peak of number one for three weeks[1] and reached #44 on the music charts in 1962. It is one of the defining banjo songs of the 1960s, remembered as it is for its catchy rolls and lyrics

An attorney for actress Donna Douglas says she settled with CBS and toymaker Mattel on Tuesday. Douglas’ lawsuit had sought at least $75,000. Details of the settlement remain confidential.

Douglas played the sexy critter-loving tomboy for all nine seasons of the CBS comedy about a backwoods family that strikes oil and moves to Beverly Hills.

She claimed CBS Consumer Products Inc. and Mattel Inc. needed her approval for the Barbie. In court documents, CBS and Mattel said they didn’t need her OK because the network holds exclusive rights to the character.