The First Christmas Without Amy Winehouse 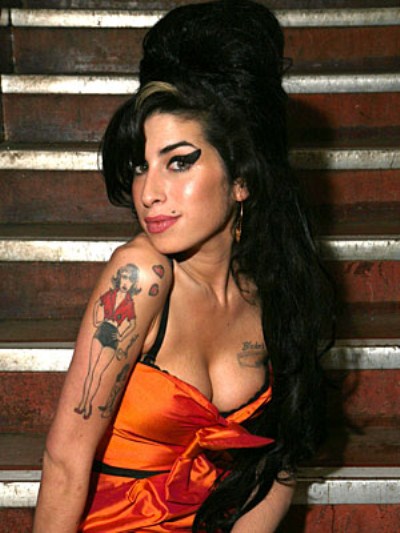 Christmas is going to be tough for those Amy Winehouse left behind. The late singer’s Dad Mitch Winehouse is dreading December 25 without his little girl. It was always a special time for the close knit English family.

He’s told The Mirror newspaper in the UK how he’s feeling this festive season. ‘I have great memories of a Christmas tree and the kids opening their presents. A proper magic time. This is going to be the first Christmas without Amy so it’s going to be tough.’ He says Amy will be with them in spirit and that’s a comforting thought. ‘We will raise a glass of sherry to her and carry on. We have got plenty of good times to remember, it won’t be easy but we will get through it.‘

Mitch is trying to keep his mind off the sadness by burying himself in work. He’s running the newly formed Amy Winehouse Foundation. Even though he struggles at times, the former salesman and London cabbie is committed to helping young people who’ve lost their way and need some guidance and support.  ‘Nothing will deter us in our mission to help kids in Amy’s name.’

The girl with the big voice and even bigger beehive died in July this year aged just 27 from alcohol poisoning.  She may be gone but her latest release – the posthumous Amy Winehouse Lioness: Hidden Treasures – will be stuffed into plenty of stockings. It’s one of the biggest sellers of 2011 after debuting in top spot on the UK charts a fortnight ago.