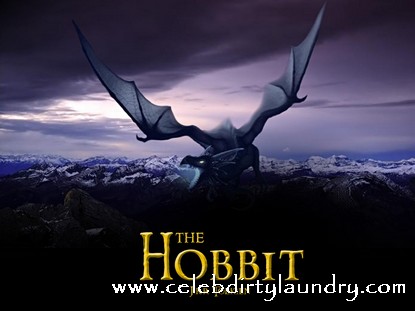 I don’t know why I’m not desperately excited and anxiously biting my nails for The Hobbit to make it to the big screen, has there just not been a lot of hype around it?

Something to ponder..… For those die-hard fans out there, mark your calendars folks.  If the huge success of Peter Jackson’s trilogy The Lord Of The Rings is any indication that it’s prequel will be equally as good – then I’m sure it’s going to be pretty awesome.  And December 14, 2012 is the date to await!!

The film – well they’re actually filming two, the latter to be released December 13, 2013 – is once again being directed by Jackson, and are both based on J.R.R Tolkien’s best selling novels.

The first will be called The Hobbit: An Unexpected Journey, and the sequel will be The Hobbit: There and Back Again.  Being the prequels to LOTR, both films follow the adventures of Bilbo Baggins, played by Martin Freeman and Ian Holm.

Jackson once again returned to New Zealand (as he should having been there twice myself and found it to be the most stunning place ever), which allowed him to capture the beauty and the essence of the magical landscape and bring the story to life.

Ok, so now I’m kind of excited.  What can I say?  Tolkien’s vision was perfectly translated, and I can only hope The Hobbit shall not disappoint!