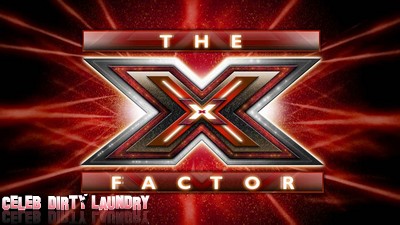 On last night’s performance episode of “The X Factor”, there were some great performances and some not so great performances.  But when it came down to it, there was some very talented kids in the top 11, sadly one has to go tonight.  If you missed last night, you can catch our recap and see all the individual performance videos HERE.

On tonight’s elimination episode, Willow Smith takes the stage to perform “Fireball” and Jessie J will perform “Domino.”   Who do I think is going home tonight well sadly, I think Stereo Hoggz and Drew have a good chance at leaving tonight and not because they are not talented. Drew has a beautiful voice but it is the same old stuff, week after week, if she has any chance of staying tonight, Simon Cowell needs to step up his game with her.   Now Stereo Hoggz is a fantastic group, but look who they have for a mentor, Paula Abdul!   If they had L.A. Reid, they would be on the top of the leader board with Astro.

In a poll we conducted today almost 42% think Stacy Francis will go home followed closely by Stereo Hoggz with 35% of the votes.  However, you never know until the votes are tabulated, so stand by for tonight!

Here’s a run-down on all the contestants and their songs last night:

Who do you think is going tonight and who are you rooting for?  Sound out in the comments below!