Toddler Shot In The Head Related To Rapper Kafani 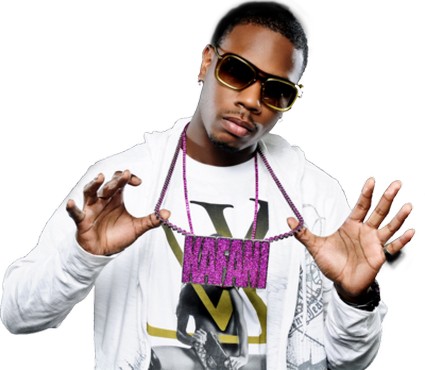 A one-year-old boy, the son of US rapper Kafani’s cousin, is in critical condition after being shot in the head during the filming of his father’s rap video. Hiram Lawrence was one of eight people injured in the shooting outside a liquor store in Oakland on Monday.

TV footage shows a group of people scatter and drop to the ground as they are sprayed with bullets while gathering on the street. It was initially reported they were making a music video for Kafani, but the rap artist has since told NBC he was not involved with the filming. Kafani said they were making a music video for his cousin, who has not been named.

Kafani said his cousin was holding the boy when the shots were fired. “(He) had his son in his hands, and somebody started shooting … I think the bullet that hit him in the hand is what hit his son in the head,” he told NBC.

“He would take his kid, bring him studio, he’d have him with him all day … he always wanted to have his son with him.”

The child remains in a critical condition with swelling of the brain. Police said the other victims did not have life-threatening injuries.