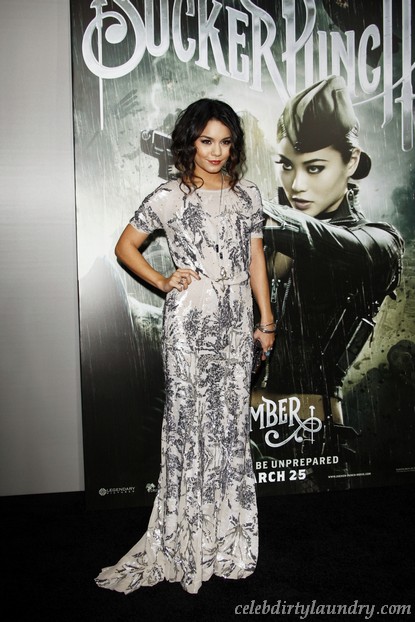 Since things have went south between Vanessa Hudgens and Zac Efron, she has been rumored to be dating Josh Hutcherson.

On Wednesday, Vanessa appeared on Ellen DeGeneres’ show, in promotion for her new movie, Sucker Punch. She talked about her ex-boyfriend, Zac, saying, “We’re good. After being in a relationship with someone for so long you stay friends. We were together about give years.”

When asked about the recent rumors about Josh, she laughed and said, “Can’t a girl have friends?!”

So that doesn’t really answer the question if they’re really dating or not, now does it?!?? Ellen should’ve have pried more, she is really good at that, don’t you think?