Tired And Haggard Looking Venus Williams Withdraws From US Open 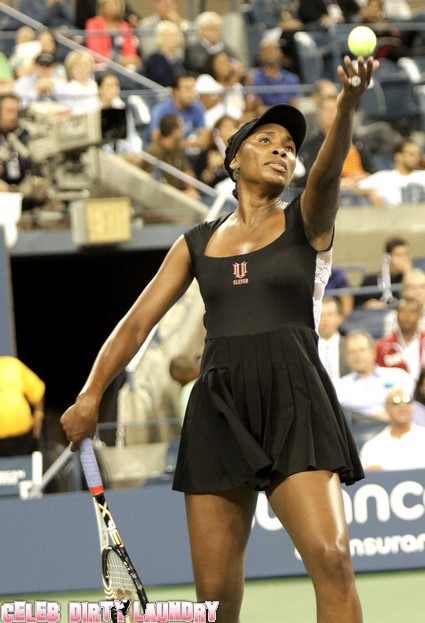 Venus Williams got some very bad news when she learned that she has the autoimmune disease Sjogren’s Syndrome.  Although she is still a great athlete with a big heart Venus was forced to pull out of the U.S. Open after being diagnosed with the illness.

Venus, 31, released a statement about her disease on Aug. 31: “I have recently been diagnosed with Sjogren’s Syndrome – I wish I could continue but right now I am unable to. I am thankful I finally have a diagnosis and am now focused on getting better and returning to the court soon.”

The illness is known to drain those who suffer from it of their energy and can also causes severe joint pain. Not the type of thing a championship athlete can just take in her stride.

We hope Venus is able to recover and get back to the courts but Sjogren’s is incurable. Steroid therapy can help but of course has dangerous side effects of its own. Venus is young to have the disease which usually strikes women in their late 40’s.