Who Let Weston Cage Out Of His Cage? 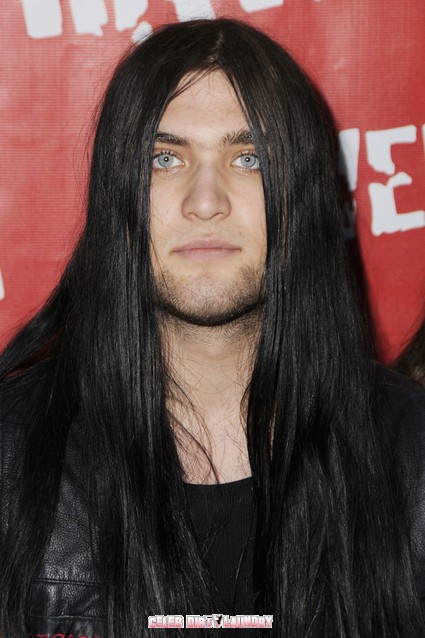 After the restaurant incident when Weston Cage was carted away by police and taken to hospital his mom, Christina Fulton, made it clear that the boy needed serious help and that she wanted to become his conservator – papa Nicholas Cage disagreed claiming his son was a mature adult capable of making his own decisions… . Well it certainly seems that MAMA knows best.

The man who was forced to give Weston Cage a beating an L.A. street earlier this month screamed out for witnesses to call 911 saying that Weston was “mentally ill” … and he needed help.

A copy of the 911 call, placed on June 8, has the caller explaining  “There’s a fight going on … one guy is bleeding, it looks like his nose is bleeding.” The caller continued, “This guy holding [Weston] down … he says [Weston] is mentally ill. He’s asking for the police … send somebody!”

Kevin Villegas claims Nicholas Cage employed him to locate Weston that day but when Kevin found him, Weston allegedly greeted him with a roundhouse kick and a big fight began.

After Kevin punched Weston into submission and then restrained him for several minutes the police eventually arrived at the scene and Weston was taken to a nearby hospital for a mental evaluation.

Whatever the results of the evaluation it is clear that Weston’s mom is right when she says that her son needs lots of help, guidance, and care.