Will Lionel Richie Be A Judge On X Factor? 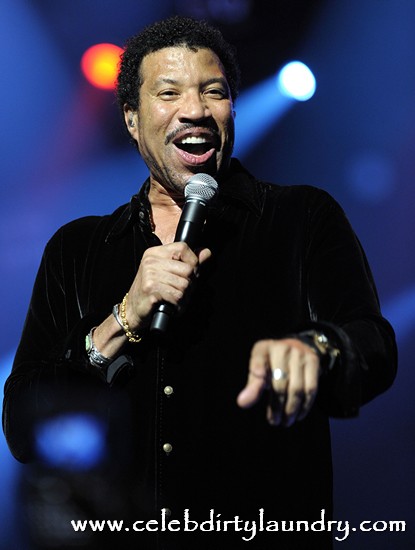 A bunch of name have been rumored to be candidates for a judging job on X Factor UK.  From Lily Cole to Nicole Scherzinger and now the lastest name to make the list is Lionel Richie, 61.   Louis Walsh and Dannii Minogue may be returning but they have received no confirmation yet.  Simon Cowell is suppose to be meeting to discuss the final UK panel.

A Source said,  “It has reached crunch time as we need to start announcing the UK judges.”

Meanwhile Simon still hasn’t chosen all the judges yet for the US X Factor.  The first round of auditions has started for the show, hopefuls will perform in front of producers of the show, rather than the judges, which has still not been revealed in full.  Simon Cowell, who is heading the panel, has revealed one of the judges however – record executive and music producer Antonio ‘L.A.’ Reid.