Adele Is Back And Set To Perform At The Grammy’s! 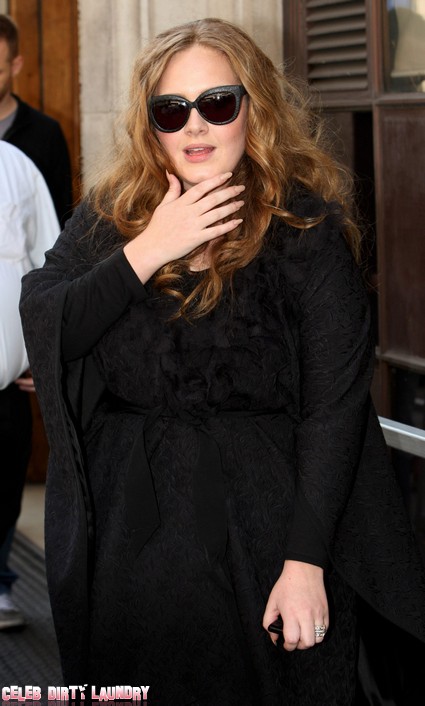 The hugely acclaimed British singer, Adele – widely known for her latest album 21, has just confirmed that she will be performing at the 2012 Grammy Awards.  This will mark her ‘comeback’ live performance since undergoing throat surgery 5 months ago.

Her unfortunate medical issues forced her to cancel several performances and appearances, leaving fans wondering when she would return to the stage.

She will not only be performing, but the singer has earned six nominations, including record, song, and album of the year.  The girl has got to perform!  Anyone who has ever experienced any heartache has no doubt attached himself or herself to her album that is filled with hits such as Rolling in the Deep, Someone Like You, and Rumor Has It. You want to hear songs about love and heartbreak?  Listen to the album.

Adele released a statement saying, “She is immensely proud to have been asked to perform at this year’s Grammy Awards”.  So are we girl, and I’m certainly looking forward to it.