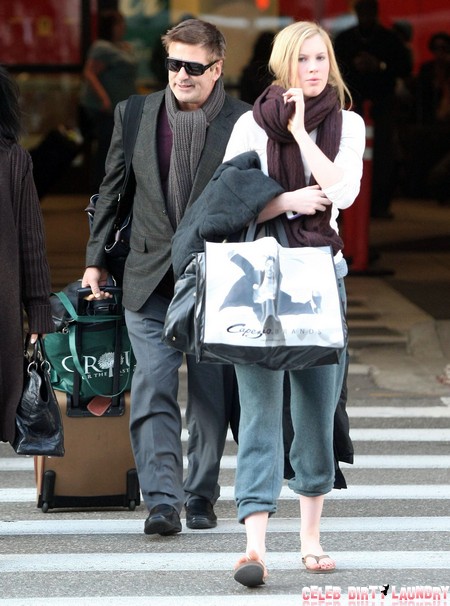 It seems that wherever Alec Baldwin goes he can never escape the beast within and this week is no exception. But this time Baldwin is furious at none other than his 16 year old daughter, Ireland. Poor Ireland Baldwin seems to be his favorite culprit.

Why is Baldwin fuming at Ireland this time? Well it seems that the younger Baldwin posted a photo on her twitter account of herself half naked. Yikes! In the photo Ireland is wearing a teeny tiny bikini while posing in front of a mirror leaving very little to the imagination.

However, if that didn’t piss off her dad I’m sure the tweet Ireland sent out later may have tipped him over the edge. “Seas urchin sashimi is sushi sex explosion in your mouth.” I would be embarrassed if my dad saw something like that but he wouldn’t blow his gasket, however, my dad is not filled with rage.

“Alec read her the riot act,” said a source. “Alec told Ireland, ‘Look you never know what kind of creeps are out there, leering at your picture.’” I’m sure when Ireland told her dad she wore that bathing suit to the beach it only made his blood boil more and fired back “That’s fine when you’re at the beach…but not when you’re splashing it all over the internet!”

So does Baldwin have cause to be concerned? I’d say yes, his daughter is part of the public eye since we know we’ve seen plenty of paparazzi pictures of them out and about together. However, getting mad at a 16 year old girl isn’t usually the best way to get through to someone. When I was that age it just made me want to rebel more. What needs to happen is Alec needs to turn it down a bit, teenagers are going to be teenagers. But what do I know? 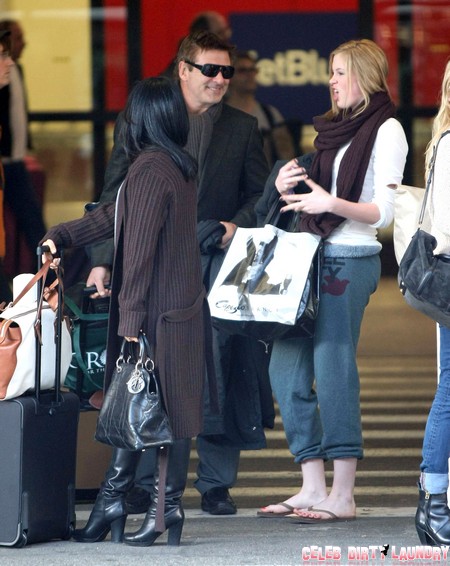