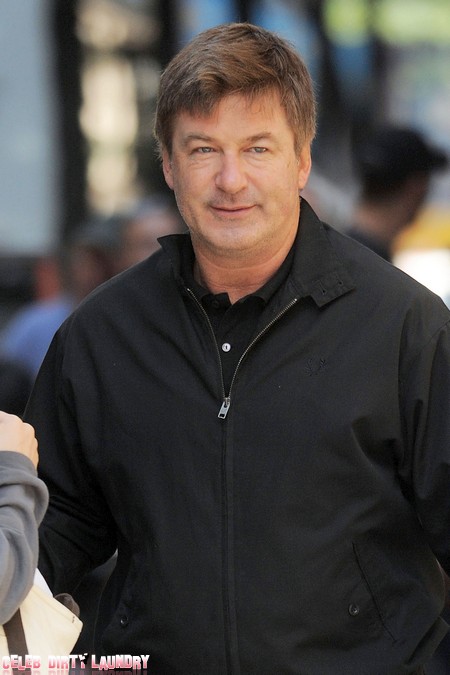 Lately the cruelty and mistreatment of animals has been making headlines.  ‘Luck’ is out of luck and washed up after three horses died during production.  Donald Trump’s obnoxious entitled sons have come under the gun for murdering wild animals.  And now Alec Baldwin, a long-term animal lover, has decried the terrible treatment of pachyderms that are stuck spending sad lives in the circus

Alec Baldwin is urging Americans to boycott circuses because of the way they treat elephants.

The ’30 Rock’ actor has posted a four-minute video on YouTube which alleges the Ringling Bros. company, as well as many others, mistreat the animals and he wants people to stay away.

In the video posted by People for the Ethical Treatment of Animals (PETA), Alec said:   “Having worked with actors for many years, it’s hard to believe that anyone would have to be dragged kicking and screaming into show business.

“But for the elephants for Ringling Bros. and other circuses, that’s exactly what happens.”

However, Ringling Bros. spokesman Stephen Payne said the video was from 2009 and lashed out at PETA for distorting their record and for rehashing the footage as he says their practices have improved.

Alec added:  “The health and vitality of our animals is something we can showcase at every Ringling Bros. performance. We invite families everywhere to come and see for themselves how all the animals are thriving at ‘The Greatest Show On Earth’. “

We love elephants – they are smarter and more sensitive than many people – treat them well!